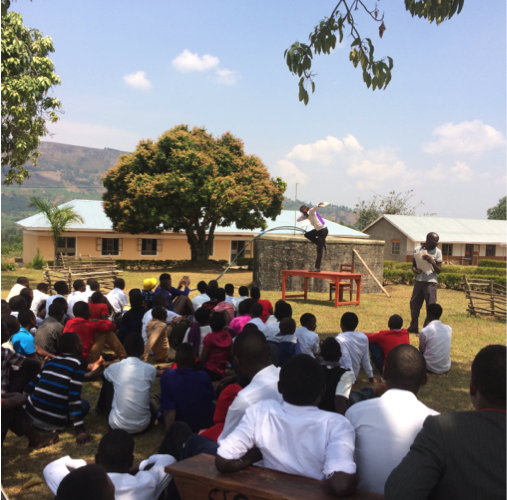 Prior to arriving in Kenya my understanding of gender within Kenyan society was simplistic to say the least; having viewed Kenya as a country still under development, I presumed that gender parity would be a distant reality and that women in the country would face an uphill battle in achieving gender equality. This impression was only compounded by some of the advice I came across before travelling, advising girls to cover their shoulders and recommending they wear skirts instead of trousers.

Little did I know that over the last few years a debate has been raging across Kenya regarding gender roles in society and, to my surprise, it is not an uncommon belief that the empowerment of girls in recent years has led to the ‘death of the boy child’.

The first I heard of this debate was on a visit to a school in my very first week, where the principal kept alluding to the fact that girls had been vastly outperforming the boys at his school, and the community urgently needed to empower the boy children to prevent them from being left behind. This sentiment was shared by a number of other individuals I interacted with over the next 6 weeks, especially other head teachers and members of staff. This led me to take a deeper look into the root and realities of this debate where I found a wide spectrum of views on the state of gender in Kenya today.

The Battle for the Boy Child

Those who subscribe to this sentiment of the boy child being ‘left behind’, do so based on a number of reasons. The chief of these reasons is that boys are being neglected within the school environment. This is evidenced by the fact that boys are much more likely to drop out of school than girls: a 2015 survey by the National Taxpayers Association found that boys were almost twice as likely to drop out of school than girls which is reflected in my personal experience at George Khaniri Jepkoyai where last year 22 girls sat their KCSE exams versus just 9 boys.

The belief is that, because women are freely able to enter the professional workplace, parents would rather educate their daughters than their sons, who can enter physical occupations without needing academic education. The girls have also been outperforming boys in exams; in 2017, of the top 35 candidates from KCPE results, 22 were girls. At my own school, the top 6 performers in the 2017 KCSEs were girls and only 2 boys ranked amongst the top 10 performers.

This argument also extends outside the classroom with some going as far as to claim that men are undergoing a cultural identity crisis. They argue that while girls are watchfully walked through puberty, the boy child is left to fend for himself and is expected to know the way. Boys are taught from an early age that they are leaders and that they must ‘do better’ but when they lack the ability and resources to do so, they feel unable to express their frustration, as men do not cry. This has been said to contribute to boys being more likely to abuse drugs and up to 20 times more likely to be imprisoned. Such behaviour among boys today could partially be linked to the boy child emulating his own father figure who is seldom home and seldom speaks when he is home.

Equality: Far from a Reality

Despite the dialogue about the plight of the boy child, Kenya is far from having reached gender equality in a world often run by men. The workplace epitomises the struggles faced by women today in Kenya. According to the Kenya National Bureau of Statistics, just 5% of CEO positions and 36 per cent of promotions go to women, clearly demonstrating that while women are free and encouraged to enter the workplace, they are held back from rising as fast as their male peers. In politics, women only hold 172 of 1883 elected seats, while only 2 of 7 Supreme Court Justices are women, displaying a lack of representation for women in legislative and judicial bodies where decisions that affect their daily lives are made.

At school, culture and biology still limit girls from achieving their potential. One in ten girls in Sub-Saharan Africa will miss classes due to her monthly period, according to a Human Rights Watch report. In fact, 22 per cent of females who drop out of school, cite a lack of sanitary facilities as a major reason. At the nearby Shitoli Secondary School, an EPAfrica partner school, a girl who shared that she wanted to become President in the future was mocked by boys who claimed that ‘Kenya can never be led by women’. This reveals the deep-rooted biases entrenched in culture which are prevalent even in the young generation of today. Rape is a problem in educational institutions, as highlighted by the June 2018 incident at Moi Girls School. It is also highly likely that most cases are not reported due to the social stigma surrounding the issue. It is therefore unmistakable that the girl child still faces a number of troubles today which she needs support in overcoming and eliminating in order to continue towards gender equality.

All genders face a variety of challenges – societal, cultural, biological, economical. Moreover, all genders have their own uniqueness, differences and fortes. We must always bear in mind that an effective society needs both effective men and effective women making equality between genders a necessity for society rather than an idyllic value. For Kenya today, the varied needs of both the boy child and the girl child need to be catered to so that they are able to make the most of their potential. Empowerment, celebration and support of one gender does not mean shirking of the other as both genders can progress individually and thus together. We will truly reach a place of equality when we can stop thinking in terms of ‘boy child’ or ‘girl child’, rather just value a student for what they are, a child. 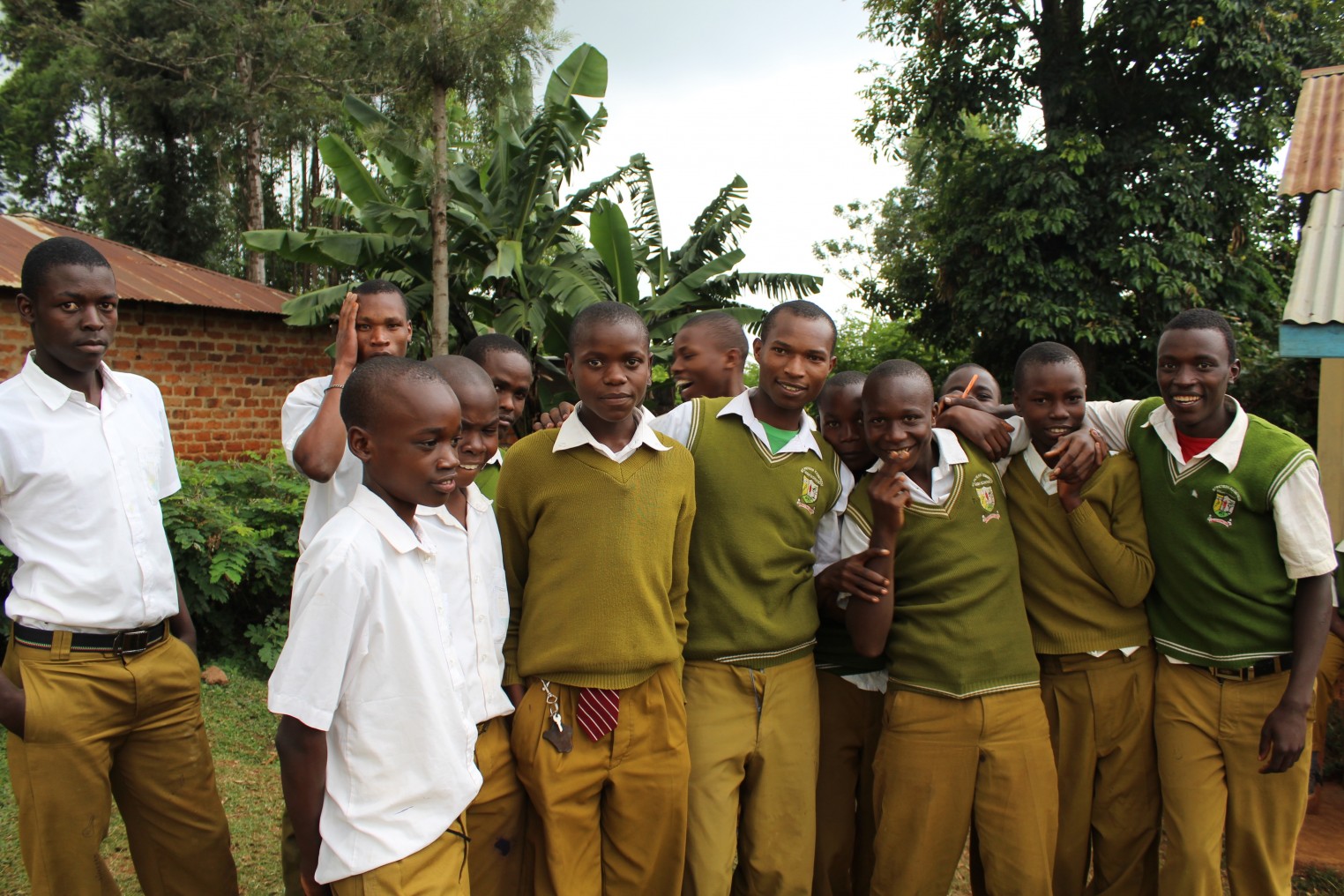